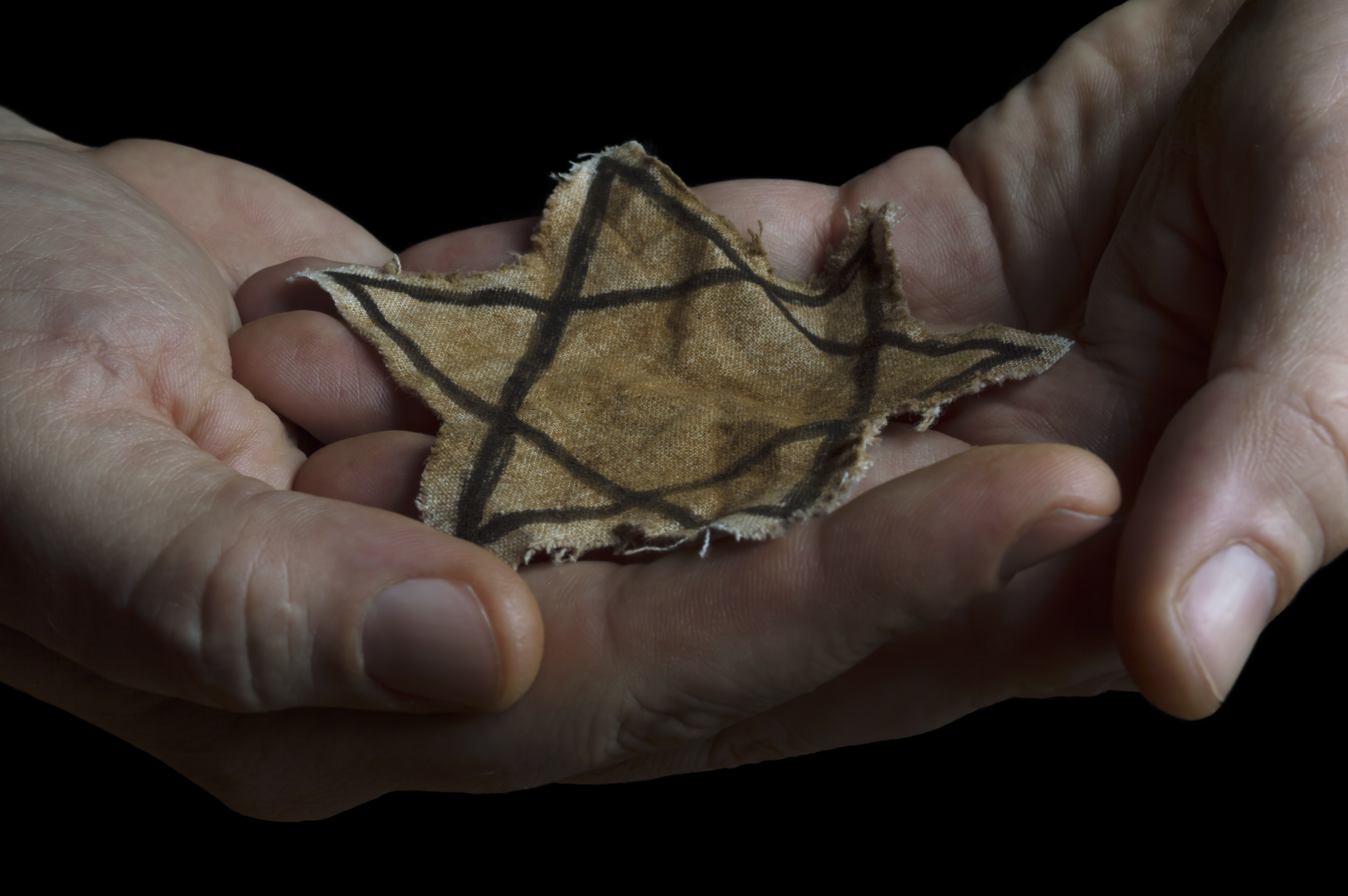 The Canadian Jewish Holocaust Survivors and Descendants (CJHSD) was founded in 1999 and is a grassroots organization dedicated to advocating on behalf of its members and represents Canadian survivors at the Jewish Material Claims Conference. The CJHSD is an independent organization affiliated with CIJA.